Be a winner when interest rates increase

After years of low-interest rates, economist and industry observers predict the Bank of Canada (BoC) will raise interest rates again on October 24. The recent release of the housing report by the government detailing weak housing starts led economists to predict that the hike will be a sure thing. 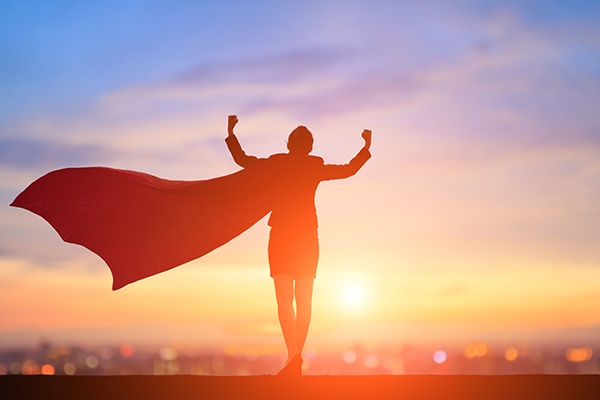 “Demand continues to be supported by the fastest population growth in 27 years and new millennial-led households,” wrote Sal Guatieri, a senior economist with BMO. “A calmer housing market is just what the doctor ordered and won’t discourage the Bank of Canada from raising rates on October 24.”

Senior economist Nathan Janzen of RBC agrees that the housing starts report all but guarantees the BoC will raise rates. “Earlier housing market activity was probably too strong to be sustained,” he wrote, in a recent note. “The slowing to a more manageable pace of activity should be welcomed by the BoC and isn’t expected to prevent further gradual interest rate hikes.”

Why are interest rates rising?

The potential for an increase in interest rates in October is an indicator, as with the increases in the past year, of a healthy Canadian economy. The BoC mandate is to stimulate the economy while keeping inflation low. Low inflation helps consumers and businesses purchase goods, services and inventory at a lower cost and is key to fostering an environment of prosperity for Canadians.

Another indicator of a healthy economy is the job numbers. Without jobs, household budgets get tighter, consumer purchases slow down, manufacturers scramble to reduce inventory, which could lead to lay-offs, and bankruptcies rise. And job loss is also the leading cause of mortgage default.

In July, the economy added 54,100 positions resulting in one of the lowest unemployment rates in decades of 5.8%. The higher jobless rate is considered a good sign by analysts who see it as more people optimistic about finding a job.

The positive side of rising interest rates

Rising interest rates may discourage some potential homebuyers from entering the market in the coming months. Combined with the lingering impact of new mortgage rules, higher interest rates should put a damper on price growth making it easier for consumers who are ready to purchase to enter the market to secure their desired home.

Many homebuyers choose a fixed rate because they know exactly how much principal and interest they pay on each mortgage payment throughout the term. Variable rates continue to be popular among homebuyers.

Tips to help you prepare for an interest rate hike

Speak with your mortgage professional

If you are worried about not being able to afford your home or to be able to purchase a home when rates increase, speak with one of our mortgage professionals about your options. You might be able to refinance now and lock in at a lower rate. Or, it might make sense for you to consolidate your debt to pay off high interest loans with a home equity loan. We are here to help with options that are best tailored for financial situation. It's your mortgage. It's your life.

Back to Main Blog Page 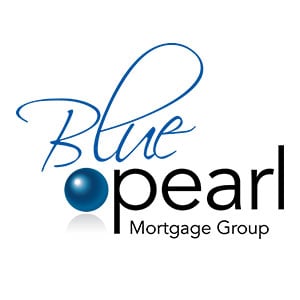 Great team of people! They are always going above and beyond to ensure you get the highest quality service!"

Amazing! Nicole C was our mortgage broker and went above and beyond! Always there…listening, advising and keeping me focused! Would use their ser..."

I am very pleased to write this note in appreciation of what Jennifer did for me recently. She struck me as a professional who is very knowledge..."

Buying your first home is a life-changing experience and one of the biggest decisions that you make. Working with Blue Pearl Mortgage Group made th..."

We have used Sunny’s expertise on three occasions with our mortgage needs. We have found Sunny very professional very thorough and when needed ve..."

I would just like to personally thank you in regards to our latest mortgage renewal, you made the entire process smooth and painless. We will defin..."

Fabulous service from a great and knowledgeable Mortgage professional. Glad we decided to go with you versus the banks. Thanks again!"